If you’ve been around us at all then you know one of the things we specialize in with our coaching is helping people with buying and selling companies.  Not only have we helped hundreds of people with various transactions, we’ve also bought and sold several businesses ourselves.  So as we finish one year and head into the next we thought it might be a good topic to address for those of you who are thinking about buying a business in the new year.  This could either be an add on to your current business or perhaps it’s your first business.

Over the years we have helped several clients buy companies. Some have been individuals looking to own their own business. Many more have been clients with an existing business they are looking to grow and decided to pursue acquisitions as an option. Our discussion during the show today centered more on the folks who are looking to buy their first or next business. 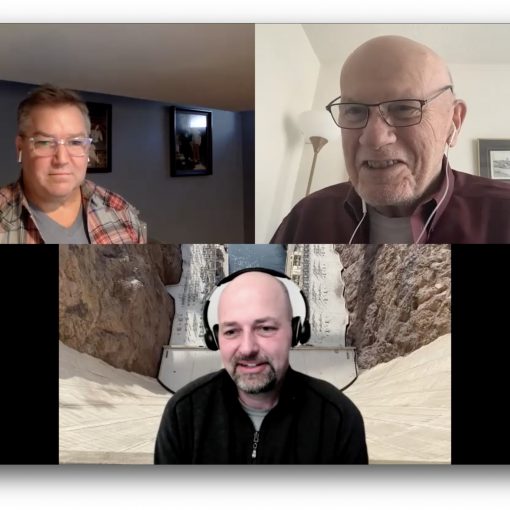 Today we were joined on the show by business owner and former MVP business coaching client Terry Walkerly. Terry is the owner of Filta Environmental NEO, a leading provider of cooking oil micro filtration services to restaurants and other food establishments. Over his career Terry has owned several business including ones he’s both started as well as purchased. Although he barely made it through high school, Terry describes himself as a lifelong learner who has read just about every business book out there. Combining that with the school of hard knocks and Terry has a lot of wisdom and insights to share. 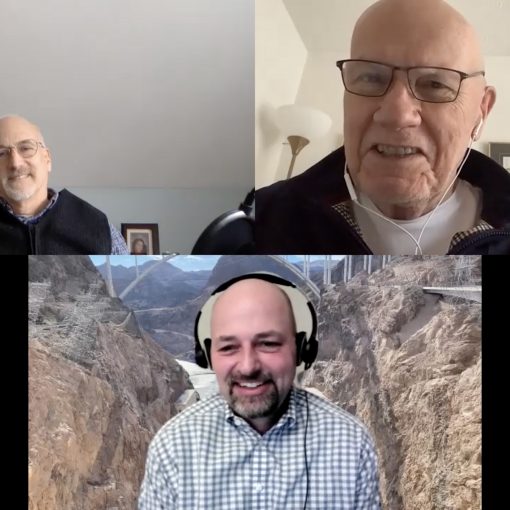 Today we were joined on the show by business owner Peter Hans. Peter is the owner of Discover Map, the leading provider of curated guides to top tourist attractions in cities and towns throughout North America. During the show Peter shared his journey from a continent hopping investment banker to a business owner by purchasing a map business back in 2005. Along the way, Peter spent about 6 years at each of his respective stops until he got that “itch” to go and do something else.

If you’ve been in business long enough, chances are you’ve received some unsolicited interest in your business. By “interest” we mean someone is expressing an interest in perhaps buying your business. It likely came in the form of a letter that was either physically mailed or emailed or from a phone call. These letters and phone calls often come from intermediaries so the actual person who might be interested in buying your company has their identity hidden. Do you welcome these solicitations with open arms? Do you avoid them like the plague…or COVID? Likely you’re somewhere in between.

Have you ever seen the movie Rudy? It’s based on a true story of a young man whose biggest desire was to play football for Notre Dame. As with any great story there are many obstacles for our hero to overcome including his limited physical abilities. Perhaps the most challenging obstacle that Rudy and many of us face is the doubters around us who tell us we’re crazy for thinking something is possible or that it can’t be done. It’s often easy to give into this fear of failure and start to doubt ourselves.

One of the things we help our clients do is buy companies.  We usually start the process off by having our clients “turning over rocks.”  Those “rocks” can include everything from talking to business brokers to responding to online listings or ones in the newspaper to sending out unsolicited letters to a target group. 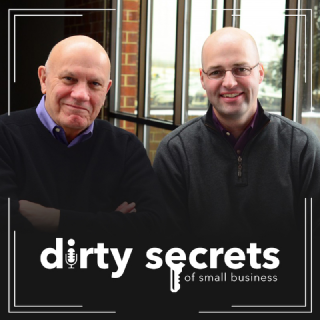 One of our new mantras has been to “embrace the forced changes” and apply them to your business.  Don’t waste time and energy fighting the changes and pining for the way things were.

We are all continuing to learn a lot during this COVID-19 outbreak.  One of the more interesting takeaways from this entire scenario is the definition of what’s an “essential” business.  During the show we talked about how “essential” businesses and operations are defined in our home state of Ohio which has been one of the states at the forefront of the coronavirus response thanks to the leadership of our Governor Mike DeWine.